Atletico Madrid has the opportunity to distance itself again, at six points, after Barcelona came close to just three points, after recovering its last arrears, with Athletic Bilbao, from the round with number 18. The Basques are in a good moment , being undefeated by eight games and have just qualified for a new Cup final. Bilbao will play two King’s Cup finals in just 14 days. After the one with Sociedad, postponed from last season, Marcelino’s team will also play the final for this season, against Barcelona. 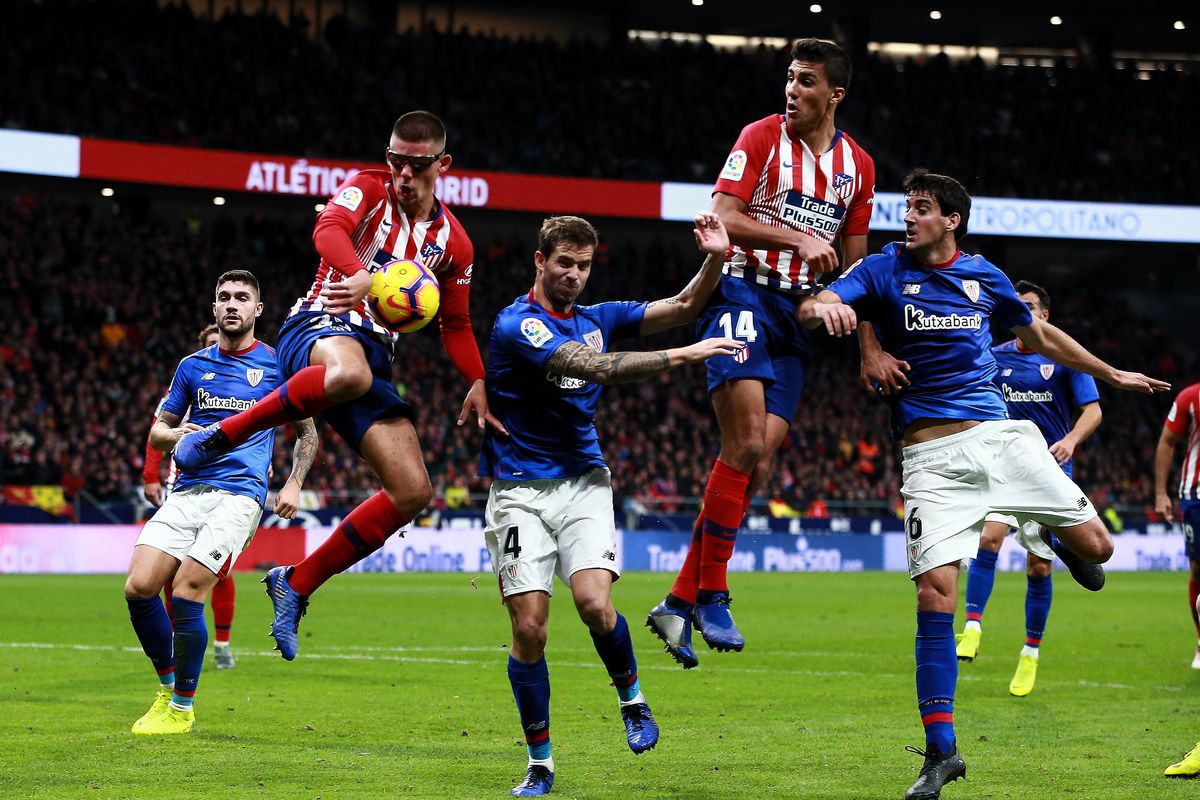 Until then, however, the Basques still this hop, with the leader of La Liga. A victory would also help Athletic, who are aiming for a place in European cups. Currently, Bilbao is on 8, with 33 points, nine less than Betis, the 6th place occupant.

In the round, in Bilbao, it ended in a draw, 1-1, but in Madrid, Atletico won the last five direct duels.

Simeone’s students are in obvious loss of speed, being without a victory in the last three home games, in the championship: two draws and a failure. However, Atletico remains the team in Primera with the most points won at home, 30, two more than FC Barcelona.

Beyond that, Athletic lost only one of the last four away games in the championship: two draws and one victory. 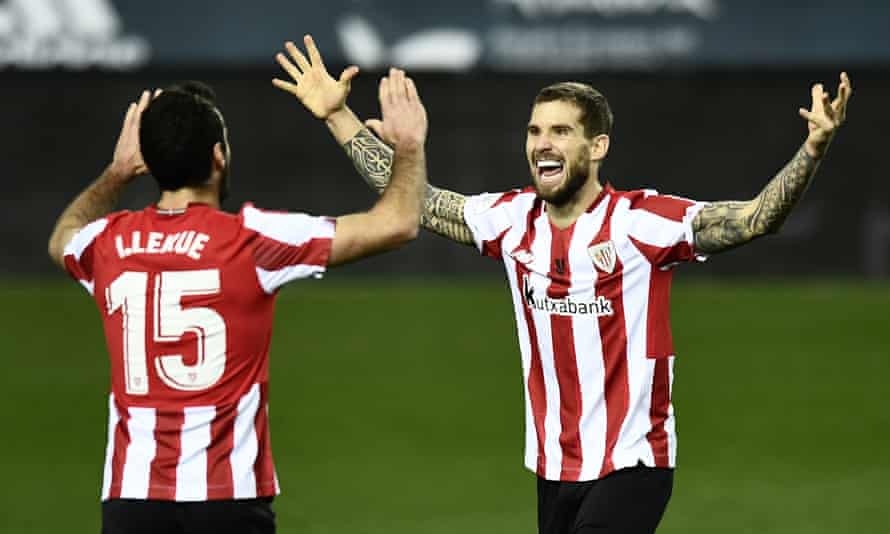 THERE ARE NO PREMISES FOR MANY GOALS
Only one match in the last five “live” had over 2.5 goals scored and only two of these five had both teams.

Bilbao has a complex in front of Simeone’s team, which he managed to defeat only once in the last 16 direct duels. The Argentine has an excellent record, in turn, against the Basques: only two defeats in 20 matches: 15 victories, three draws. Only Getafe beat “Cholo” more often in the Spanish championship.

ATLETICO NO LONGER ALLOWS WRONG STEPS
A victory today, with Bilbao, would again put six points between the leader Atletico and FC Barcelona, ​​respectively eight against the rival Real Madrid, in conditions of equality of disputed games. Given the recent form of the Catalans, Simeone’s band can no longer afford wrong steps, at least not at home.

Simeone has only two absences from this match: Gimenez and Hector Herrera. Beyond that, Marcelino can’t count on Yuri and Inigo Martinez.

While Atletico’s attack will be tough to contain with Suarez in clinical form, the side from the capital have struggled to maintain consistency recently, and we see that continuing with another slightly disappointing result on Wednesday

Sociedad – Levante: Basques want to take advantage of Sevilla’s bad pass to get closer to Top 4